Stanley began his week with a trip to Dubai. 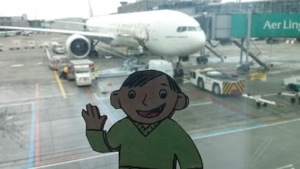 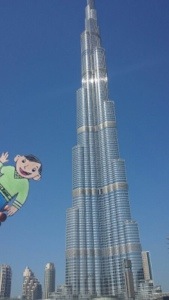 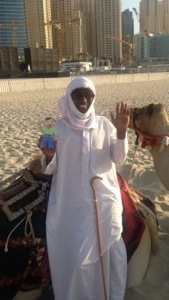 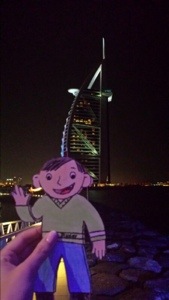 He then headed for Amsterdam in The Netherlands. While he was here he visited the secret annex where Anne Frank wrote her famous diary. He also met some famous faces! 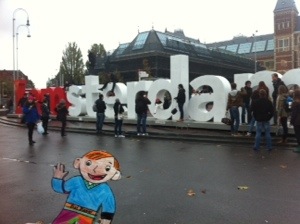 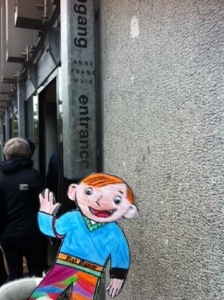 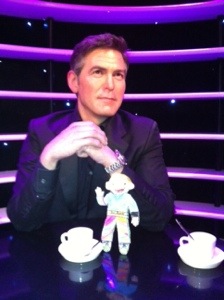 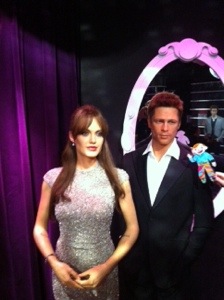 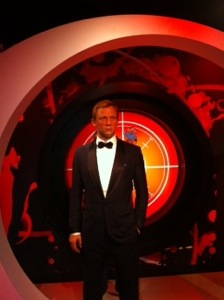 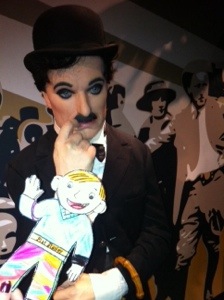 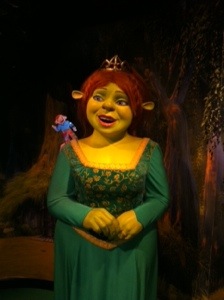 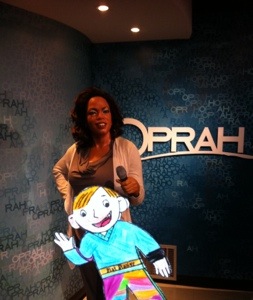 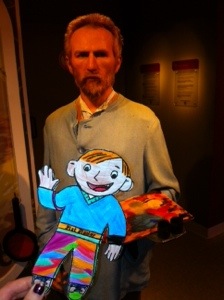 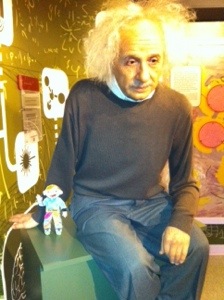 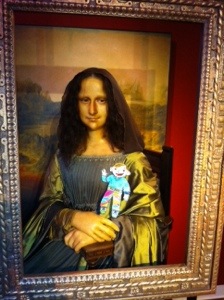 Here he is overlooking the Royal Palace in Dam Square, Amsterdam. 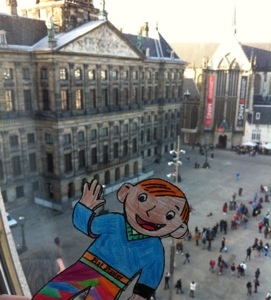 He also managed to make some time to visit The Grand Canyon, The Bellagio Hotel in Las Vegas, Sydney Harbour and Summer Bay! 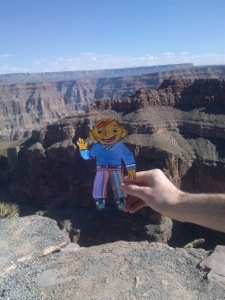 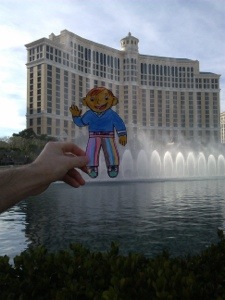 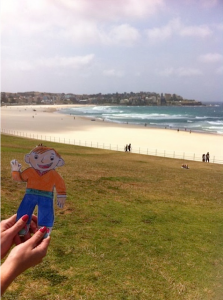 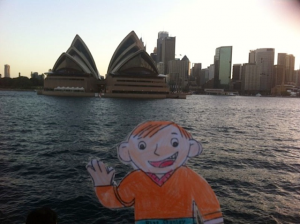 After all that he still managed to make some time to dress up for Halloween! 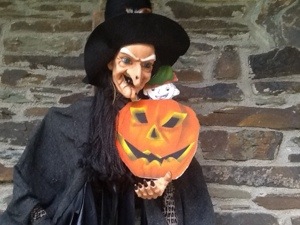 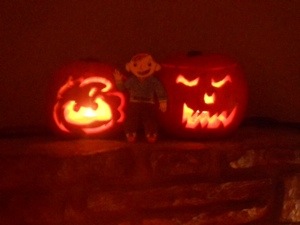 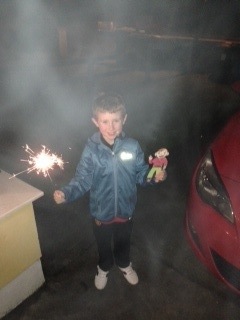 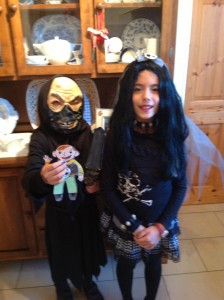 Next Stanley went to see a Soccer match. He watched Plymouth Argyle take on Northhampton Town. He got to meet Conor Hourihane one of the players for Plymouth Argyle. They were very impressed with Stanley’s skills and he was awarded Sky Bet Man of the Match! 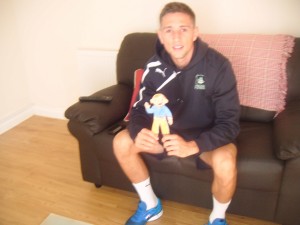 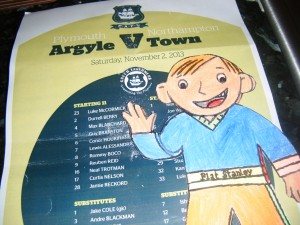 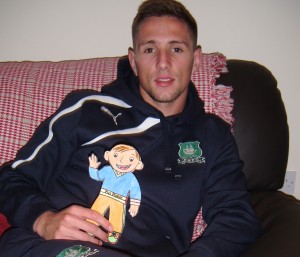 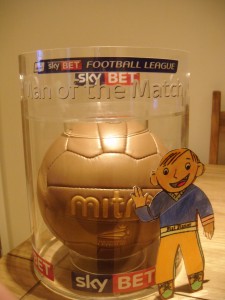 He got to see the cup the Cork Ladies Football team won this year. 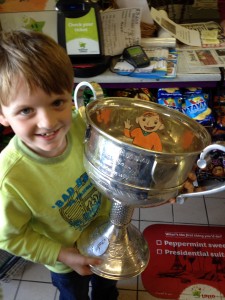