Stanley had a busy weekend at A wedding! 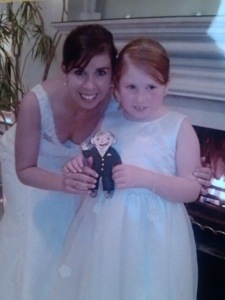 He waited outside number 10 Downing Street to try and catch a glimpse of the British Prime Minister. We learned his name is David Cameron and he lives here. 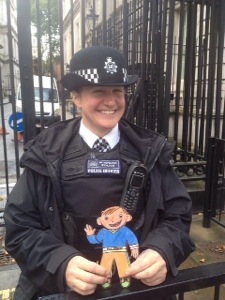 Stanley gets an art lesson! 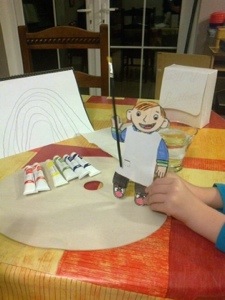 Here he is boarding his flight to Las Vegas. We learned Las Vegas is situated in the state of Nevada beside California. 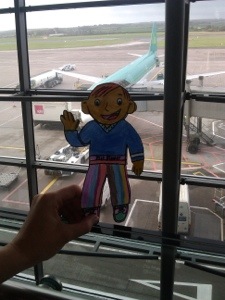 Next he went to a graduation ceremony in CIT. We learned about the different types of robes people wear for the ceremonies. 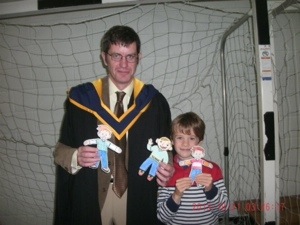 On Tuesday he travelled in the cockpit with one of the children’s uncles. We are hoping he stayed away from the controls! 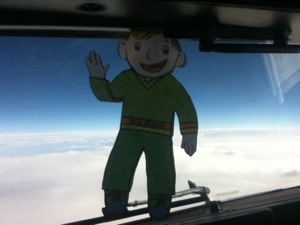 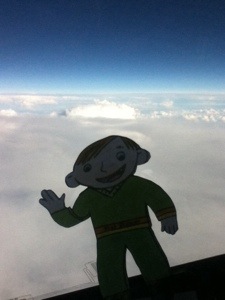 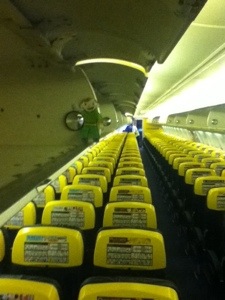 Here is 1st officer Stanley on Wednesday reporting to Capt. O’ Neill for duty on a flight to Majorca! He has a lot of flying experience! 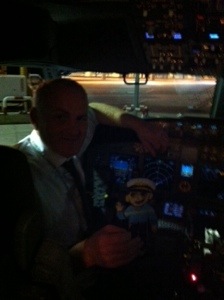 Making time for his 5 a day. We are teaching Stanley about the Food Pyramid! 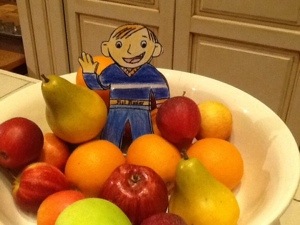 Oh his way to the Think Pink Fashion Show. 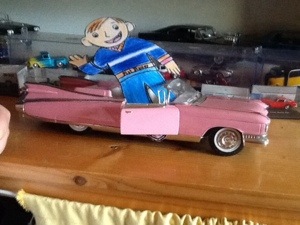 Taking some time out for a spin on some motorcycles. 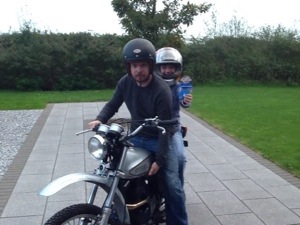 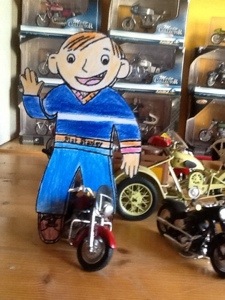 FINALLY after a very busy week Stanley just about had some time to make an appearance in The Bandon Opinion! Stanley went to meet Graham Norton at the opening of The Graham Norton River Walk and got his autograph! We hear Graham asked to have his photo taken with Stanley! 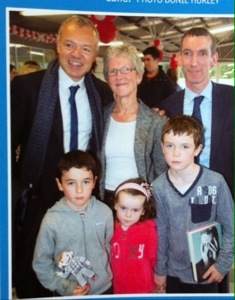