In our class we read a funny book called Flat Stanley by Jeff Brown. The book is about a young boy named Stanley who is accidentally squished “as flat as a pancake” when a bulletin board falls on him while he is asleep. Stanley is very flat but otherwise fine. Stanley’s family did not have enough money to send him on a train or plane to visit a friend in California, so they decided to fold him up and put him in a large envelope and mail him. The story goes on to tell how Stanley discovers some real advantages to being flat. Our class has decided that we would like to do the same with our Flat Stanley’s.

We are posting our own Flat Stanley’s to friends and relatives all around Ireland and the WORLD. We will put our photos up here when they arrive.

We have a map displayed on our classroom window to keep track of all the places Stanley has visited. 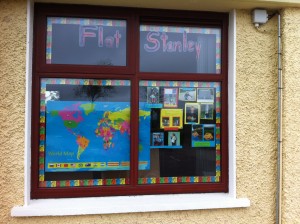 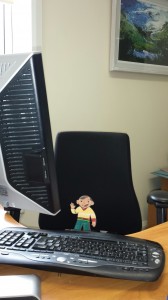 Stanley went to work to lend a hand. 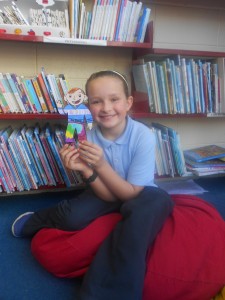 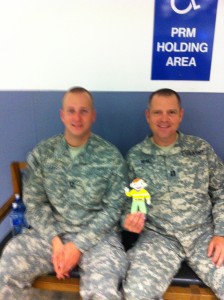 Stanley met two American soldiers in Shannon Airport. The soldiers were on their way to Kuwait. Stanley was waiting for a flight to Boston. 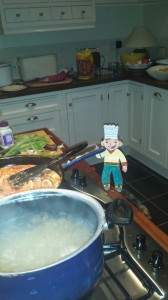 Stanley is a fantastic cook. He cooked a lovely dinner 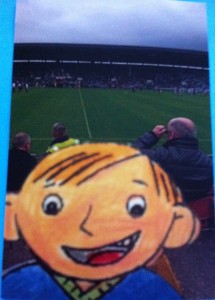 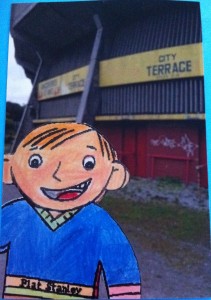 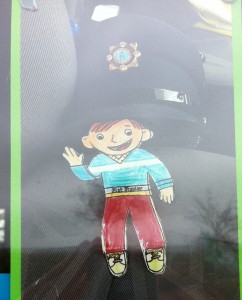 Stanley has a new job. Watch out for him on patrol!